Brazil’s President-elect Lula meets with US, China at COP 27 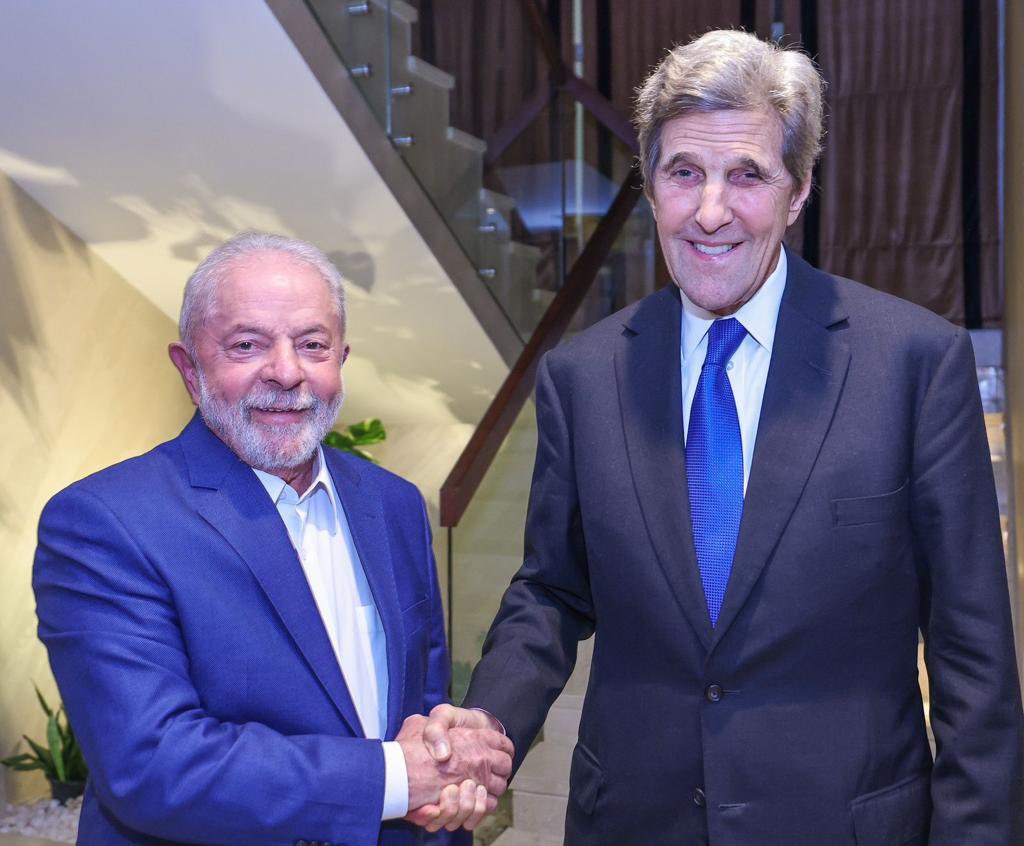 Lula met with the US special climate envoy, John Kerry, and with China’s high representative for the climate, Xie Zhen Hua.

What they discussed hasn’t yet been disclosed, but Lula highlighted on his Twitter account the importance of meeting with the two biggest economies in the world to discuss climate change: “Brazil is back in the world to debate the climate issue,” he also wrote.

Earlier, Kerry said he was “excited” to meet Lula and that he would wait for the meeting to define possible financial aid from the United States for the protection of the Amazon rainforest. Kerry also said that he was “confident” that the president-elect will promote a “complete shift” in Brazil’s environmental policy.

This Wednesday, Lula will participate in an event with governors of Brazilian states where there are areas of Amazon rainforest. After that, he will give a speech and reassure the commitment of his government, which takes office on January 1, 2023, to the protection of the forest.

Lula arrived this Monday in Egypt and is expected to stay until the final day of COP 27, on November 18. Until then, he will have other bilateral meetings, including with the president of Egypt, Abdul Fatah Khalil Al-Sisi. Al-Sisi was the head of state that invited Lula to participate in COP 27, as current President Jair Bolsonaro wasn’t invited and has tended not to attend these summits during his tenure.

There’s expectation that Lula will meet with representatives of Germany and Norway, the countries that finance the Amazon Fund, which helps Brazil to protect the rainforest. Both of the countries suspended their payments to the fund in 2019, the first year of Bolsonaro’s government, due to the lack of commitment by his administration to environmental policies. Soon after Lula’s election, Norway announced it would restart payments to the fund.

Some potential candidates for the Ministry of the Environment also accompany the president-elect in Egypt. One of them is former senator and elected federal deputy Marina Silva, who was minister of the environment during Lula’s first presidential go-round. Ms. Silva is known worldwide for her defense of the environment and her concern with climate change. She also met with John Kerry in Egypt.

The controversial jet that took Lula to Egypt

Lula’s historic trip to COP 27 has also been marred by some criticism. It was reported that the president-elect traveled to the Middle East on a private jet owned by health sector mogul José Seripieri Filho. Opponents questioned the optics of the gesture and the relationship between the politician and the businessman.

However, Lula’s supporters, including vice-president-elect Geraldo Alckmin, denied any wrongdoing and said that the jet was already scheduled to fly to Egypt, and that the businessman had invited Lula to travel together.

Lula didn’t comment on the matter, but his allies said that it wouldn’t be possible to travel on a commercial flight, because it was a risk to his safety. On the other hand, a deputy from President Bolsonaro’s political party has already submitted a request for an investigation to the Public Ministry regarding the “circumstances” of Lula’s flight to Egypt. The Public Prosecutor’s Office has yet to comment. 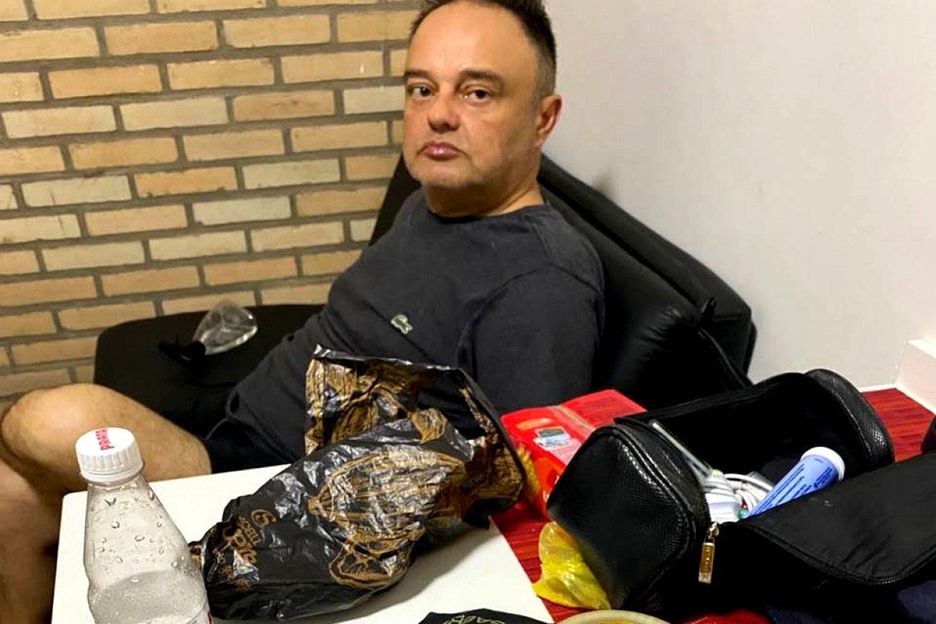